What color to print your QR code in 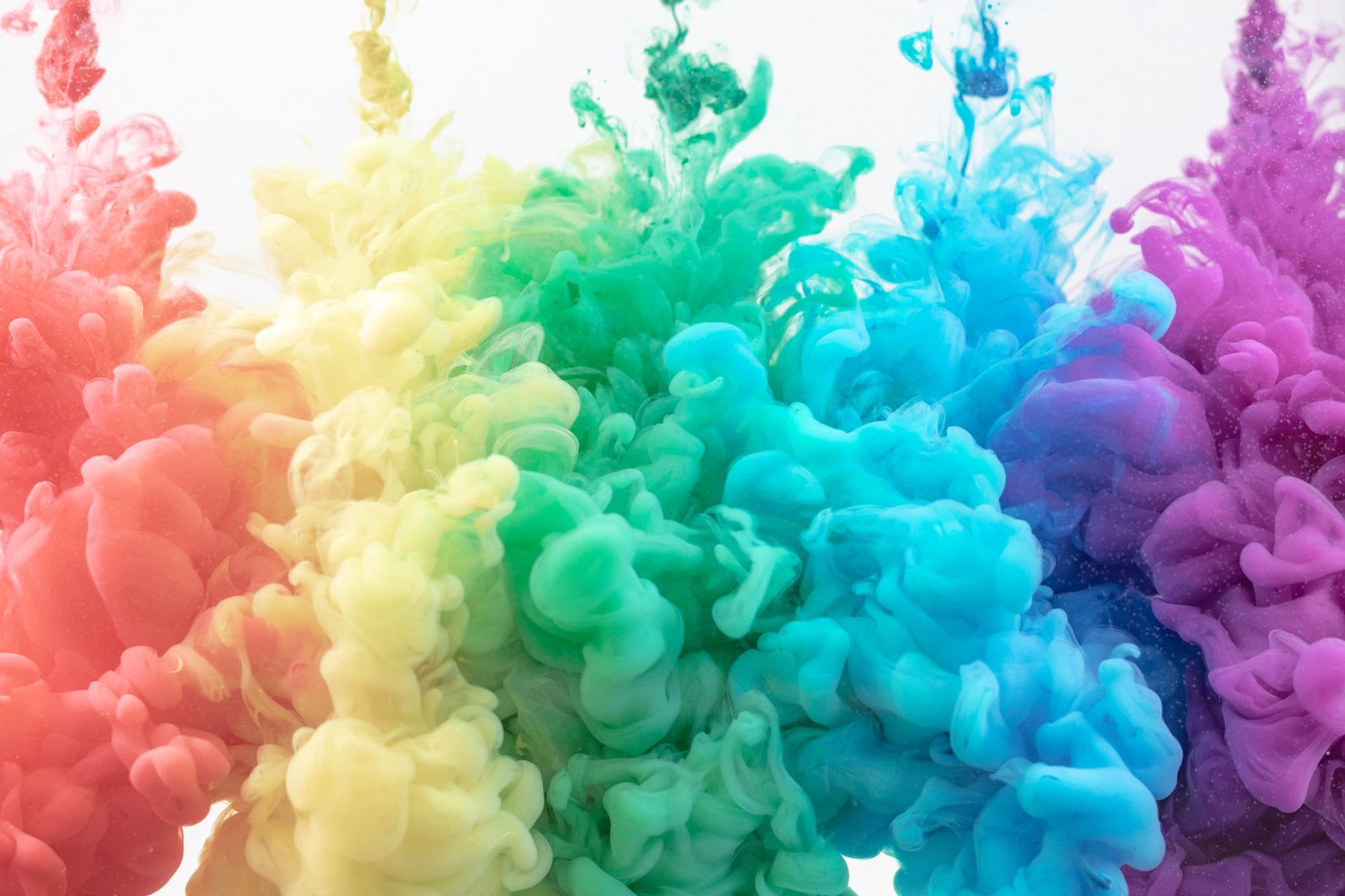 Despite commonly appearing in black and white, QR codes can actually be printed in a variety of colors — which can be a great way to make them match your brand better.

However, there are some things to consider when deciding what colors to use.

All that said, the best guideline is to keep QR codes black and white, especially if you’re new to design and don’t have a solid understanding of how colors and contrast work.